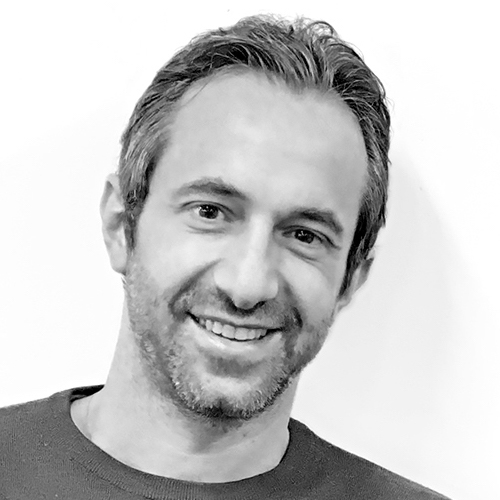 Carl currently serves as Goodpath's CPO and COO overseeing the technology roadmap as well as the operational aspects of care delivery. Prior to this, Carl had spent 6 years with McKinsey & Company across their Dubai and Santiago offices, co-leading the transportation and logistics practice. In 2014, he moved to Boston where he founded an augmented reality messaging startup called Trumpit, building out patent-pending consumer technology with several applications in the e-commerce space. Trumpit was acquired by Wayfair in 2016 where he became the head of product for Wayfair's multi-billion-dollar marketplace for both the US and international markets. In his role, Carl built out numerous technology teams and launched several innovative efforts such as personalization of the shopping experience. Carl Nehme graduated from MIT in 2009 with a S.M. and Ph.D. in Aeronautical & Astronautical Engineering.

Join us for a deep dive into the art, science and technology of health improvement. This moderated panel discussion will feature two innovative companies who are taking a whole person approach to chronic condition management.